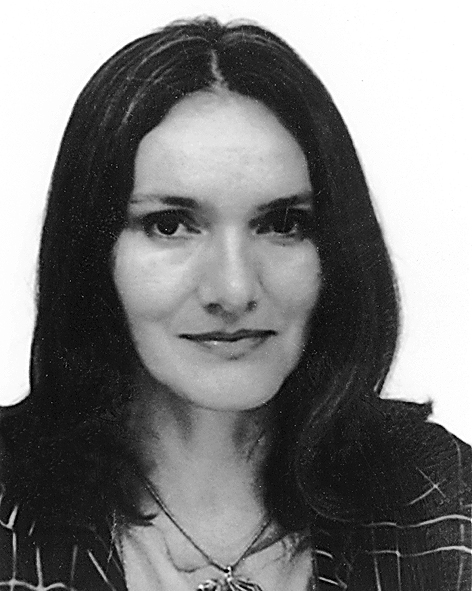 In 1976 graduated at the Pedagogy Department of The University of Philosophy, Zagreb, Croatia. In 1984 she finished the post graduate study of the same University. From 1984 until 1997 she founded and guided the Integrative Pedagogy Institute in Turin, Italy. Activity: personal growth and self-help, coaching for managers, artists-musicians so as family consulting. Coauthor of the manual: «Le mani sentono – le mani curano» and author of the book «Il Libro Sacro delle Mudra». From1994 until 1999 Mrs Buljan was visiting professor at the Pedagogic Sciences Faculty of Hamburg University. She founded the Mobilitas Originaria Method (M.O.M.), a pedagogic method for the self-formation by inborn breathing and movement as a self-cognition act. Scientific collaborator of the Pädagogische Praxis Institut of the Pedagogic Faculty Hamburg and of the Institut Schritt für Schritt: implicating the M.O.M. theory and practice in helping children with special needs. In 1996 she formed the Institute for Integrative Pedagogy to Kuzminec (Koprivnica) Croatia. • From 2000 - 2002 she held seminars for physicians in Plön (Germany) on the application of MOM.  From 2002 - 2003 columnist on the theme: «Family crisis as chance». In 2003 the Mobilitas Originaria Method was explicated with its theoretic, experimental and applicative results in the Doctoral research study report under the title: “Mobilitas Originaria, a pedagogic method for self formation of the cognition of oneself”